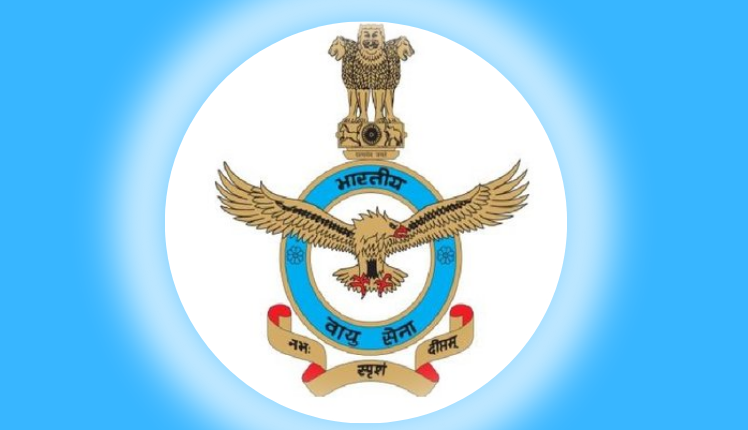 New Delhi: The Indian Air Force on Friday constituted a tri-service court of inquiry to investigate the cause of the chopper crash in Tamil Nadu’s Coonoor on December 8.

The IAF has appealed to avoid speculation around the chopper crash that killed CDS General Bipin Rawat, his wife, and 11 others in Tamil Nadu on Wednesday

An IAF chopper crashed near Tamil Nadu’s Coonoor on Wednesday claiming the lives of 13 people out of 14 onboard including CDS Rawat, his wife Madhulika Rawat, and his defence adviser Brigadier Lidder.

“IAF has constituted a tri-service Court of Inquiry to investigate the cause of the tragic helicopter accident on December 8. The inquiry would be completed expeditiously and facts brought out. Till then, to respect the dignity of the deceased, uninformed speculation may be avoided,” IAF tweeted.

The inquiry will be headed by Air Marshal Manvendra Singh, Air Officer Commanding-in-Chief Training Command. According to the sources, the black box of the chopper has been recovered.

Meanwhile, CDS General Rawat will be cremated later in the day today with full military honours.