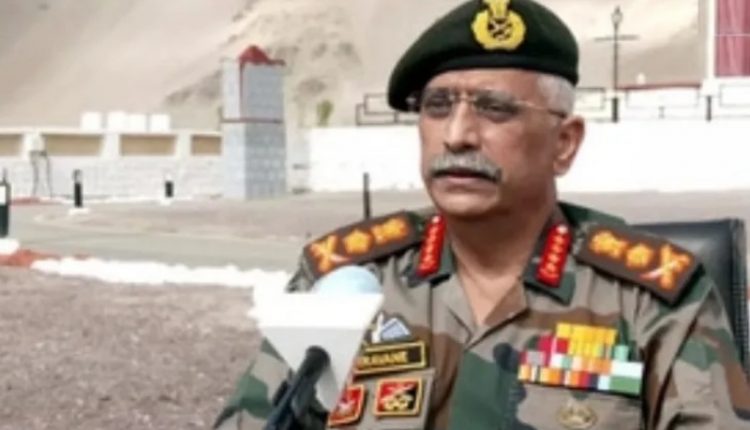 During the visit, he will be meeting the Country’s senior military and civilian leadership where he will discuss avenues for further enhancing Indo-Israel defence relations.

Clear Signs Of Investment Being Induced By Rise In Consumption: Finance Ministry