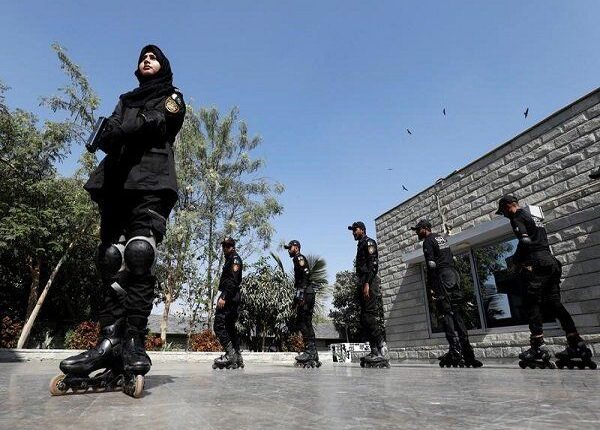 Armed rollerblading to be deployed in Karachi for safety

Karachi: In a bid to curb theft and harassment in Karachi, the largest city in Pakistan, the police are deploying armed rollerblading.

Chief of the rollerblading unit, Farrukh Ali, said officers on rollerblades could more easily chase thieves on motorcycles. Ali said they would be sent to public places with a higher incidence of theft and harassment.

Aneela Aslam, a policewoman on the unit, said the rollerblading will benefit them as they can reach narrow alleys very quickly where it is usually difficult to go.

The rollerblading police, similar to the units in Europe and elsewhere, are expected to begin officially next month. Patrolling has already started in the bustling beachfront Karachi.