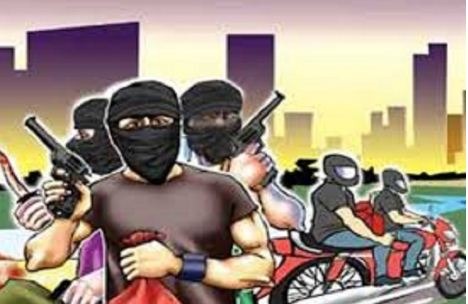 Cuttack: Three bike-born miscreants attacked and looted gold from a couple near a football field at Sector-10 in CDA area of Cuttack today morning.

The couple has been identified as Hare Krushna Parida and Prajnan Saraswati of CDA area here.

As per reports, the incident took place while the couple was returning from a morning walk when three bike-born miscreants reached the spot and snatched the gold chain and a pair of earrings from the woman.

When opposed, the miscreants attacked Hare Krushna with a sharp weapon. Following this, he sustained injuries on his thigh and hands. The injured person was admitted to a nearby hospital for treatment.

Later, Hare Krushna’s wife approached the local police station and lodged a complaint in this regard.

A case has been registered and an investigation initiated to nab the miscreants.

Tips To Get Rid Of Conjunctivitis