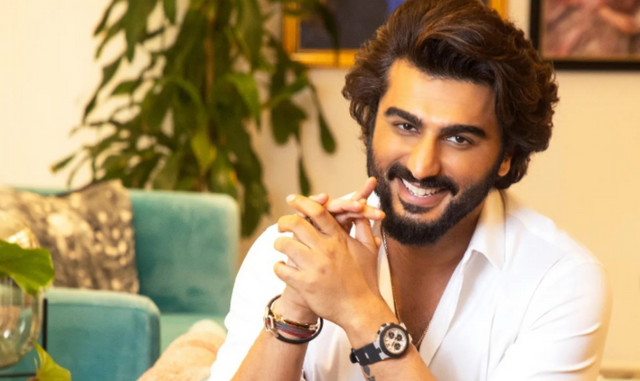 New Delhi:  Arjun Kapoor is one of the most loved actors in Bollywood. Arjun made his Bollywood debut with Habib Faisal’s 2012 directorial ‘Ishaqzaade’ which was produced under the banner of Yash Raj Films.

Arjun enjoys a massive fan following on social media and every now and then, he shares photos and videos on it. Now the Ek Villain Returns actor took to Instagram to share a hot photo in which he can be seen flaunting his well-tones biceps. On the other hand, The Lady Killer is a romantic thriller and would feature Bhumi Pednekar and Arjun Kapoor in the lead roles. The film is directed by Ajay Bahl.