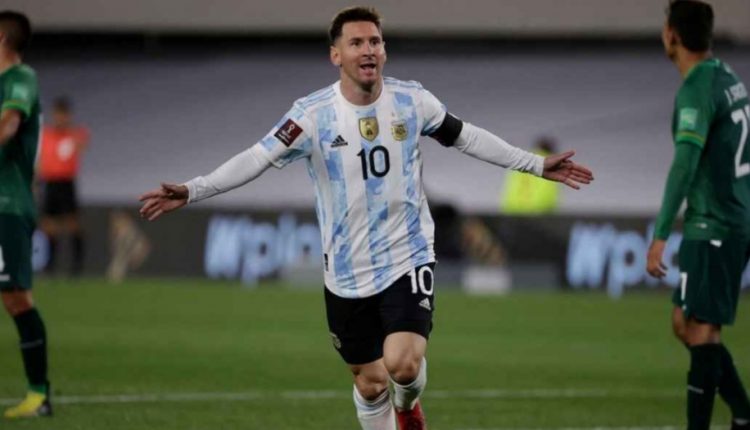 Messi scored all three goals in Argentina’s 3-0 win over Bolivia on Thursday in a World Cup qualifying match at the Monumental stadium in Buenos Aires, giving him two more than Pele, who had 77 career goals in international play.

Messi trails Brazilian duo Marta (109) and Cristiane (96) for the overall record for most goals scored by any South American player at the international level.

Ford Motor to shut down manufacturing plants in India