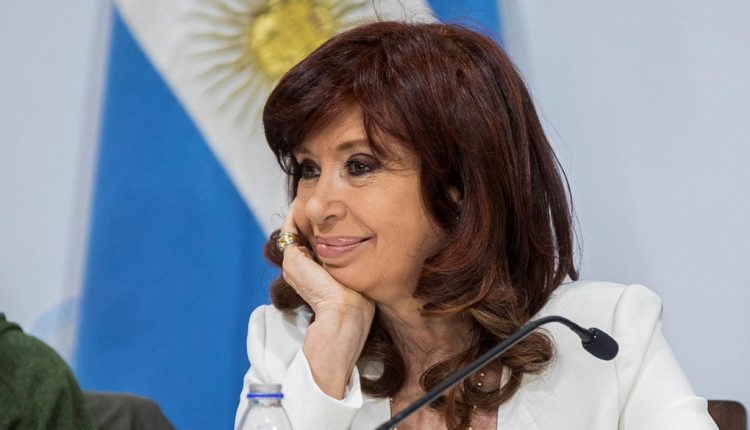 Buenos Aires: Argentina’s vice-president and former president, Cristina Fernández de Kirchner, has been sentenced to six years in prison and given a lifelong ban on holding public office after being found guilty in a $1bn fraud case related to public works.

Fernández de Kirchner – who was president of Argentina for two terms between 2007 and 2015 – was found guilty of fraud on Tuesday, though she is unlikely to serve any prison time soon as she has immunity due to her government roles and is expected to launch a lengthy appeals process that could take years.

Fernández has some immunity via her government roles and is expected to launch a lengthy appeals process.

She has also been banned from public office for life, but will continue in her role as vice-president while the case goes through higher courts.

Fernández said the charges against her were politically motivated. Speaking after the verdict, she described herself as the victim of a “judicial mafia”, the Associated Press news agency reports.

Prior to the ruling, she had also accused the prosecutors of lying and slandering her.

It is the first time ever that a vice-president has been convicted of a crime while in office in Argentina.

Prosecutors said Fernández had led an unlawful partnership during the time when she was president of Argentina from 2007 to 2015.

They said she had created a kickback scheme which steered lucrative public work contracts towards a friend of hers in return for bribes.