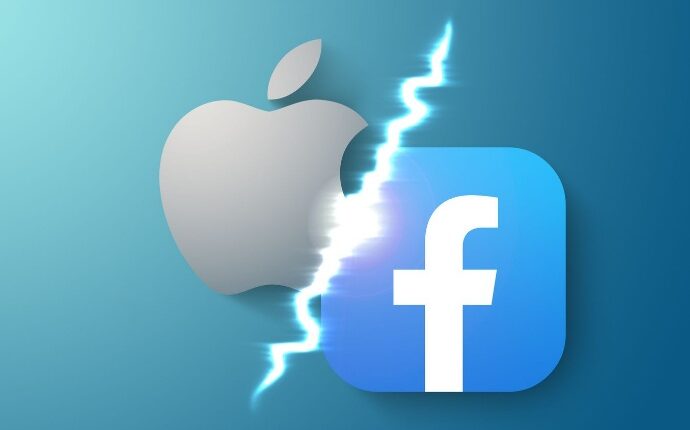 Are Apple & Facebook Entering Into A Battle? Know More

Speaking at a virtually held International Conference on Computers, Privacy & Data Protection, Cook said it’s “time to stop pretending that this approach doesn’t come with a cost — of polarisation, lost trust, and yes, of violence.”

If reports are to be believed, Facebook is planning to file an antitrust lawsuit against Apple for allegedly abusing its power through new App Store rules. Apple and Facebook have been at loggerheads ever since Apple directed all its developers to add privacy labels to its apps on the App Store. Facebook had alleged that the new move threatens the existence of small businesses.

As per The Information, the suit that Facebook is planning to file states that Apple forces other apps to follow the rules that its own apps are not bound to follow. The report cites anonymous sources.

Apple had earlier entered into a battle with Epic Games over App Store rules. As a result of which, Fortnite was removed from the App Store. The report states that Facebook could demand changes in the App Store rules just the way Epic did in its lawsuit against Apple.

Although Facebook has not revealed its plan of filing a lawsuit, it has accused Apple of behaving in an anti-competitive manner.

The K-Wave: BTS among most popular Korean content & stars as per international survey