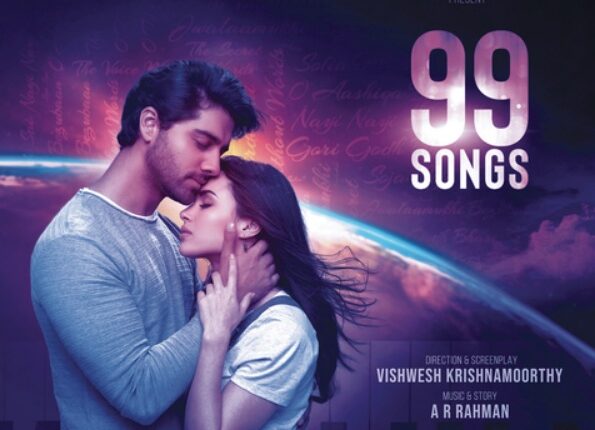 Mumbai: Musical romantic film 99 songs will release on April 16. The film produced by AR Rahman will be screened in theaters in Hindi, Telugu and Tamil languages.

In addition to debuting as a producer with the film, AR Rahman will also debut as a writer.

Taran Adarsh also confirmed the development on his Twitter handle.

The film’s world premiere was held in 2019 at the 24th Busan International Film Festival in Busan, South Korea.