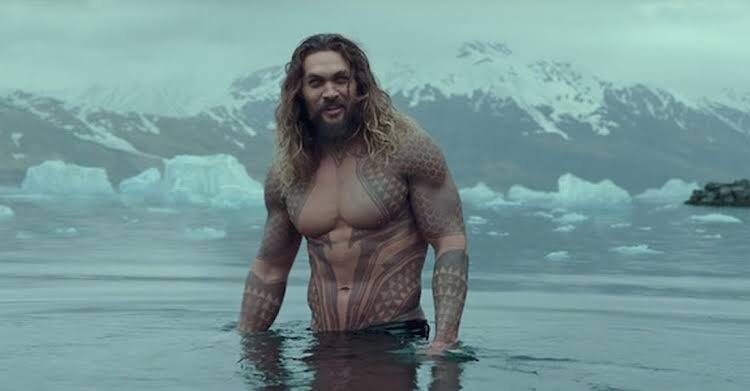 New York: Actor Jason Momoa has now dropped a major tease about Aquaman 2. Momoa in his recent appearance on The Drew Barrymore show gave some major updates about the upcoming DC film.

During his interview with Drew Barrymore, Momoa revealed that after the first Aquaman film, he “dreamt up” a second one and also pitched his big idea to the studios.

Momoa received a green light from Warner Bros and hence, the actor revealed that he co-wrote the first draft of the sequel.

The film will star the actor alongside Amber Heard as Mera, Patrick Wilson as Ocean Master and Yahya Abdul-Mateen II as Black Manta. As per reports, the film has been scheduled for a release in December 2022.