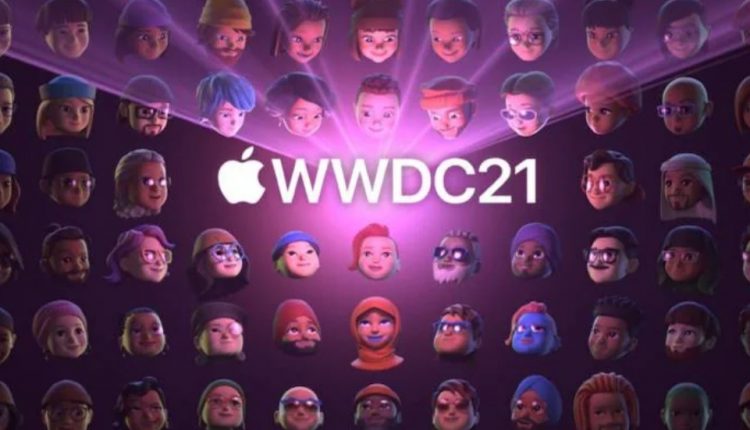 New York: Apple gave a sneak peek at various new features that would be coming for its devices via the next version of iOS, macOS, watchOS and iPadOS.

Apple WWDC 2021 live event has happened, and we have seen the first glimpses of iOS 15 for your Apple iPhone, iPadOS 15 for your iPad as well as other goodies including the rollout of Spatial Audio for Apple Music and the confirmation of the wider audio feature for Apple TV’s tvOS as well. watchOS 8 has some new stuff, and your new operating system for Macs will be called macOS Monterey, among other things. One key highlight so far has been the evolution of FaceTime.

Apple is starting the keynote by talking about iOS 15 with upgrades to FaceTime. Users will also be able to bring other features from apps such as Music into a FaceTime call. With iPadOS 15, Apple is adding features for multi-tasking, bringing widgets and app library to the iPad as well. Apple has also announced an iCloud+ subscription service with a focus on privacy.

Apple has also announced MacOS Monterey, which brings features such as Universal Control, improvements to Safari, and more. Universal Control will let users control their iPads and Macs with just one keyboard and trackpad.

Apple watchOS 8 adds new Mindfulness app, redesigned Photos app, and improvements to the Health app. Apple has already announced it plans to bring these to its music streaming service at no extra cost for subscribers.