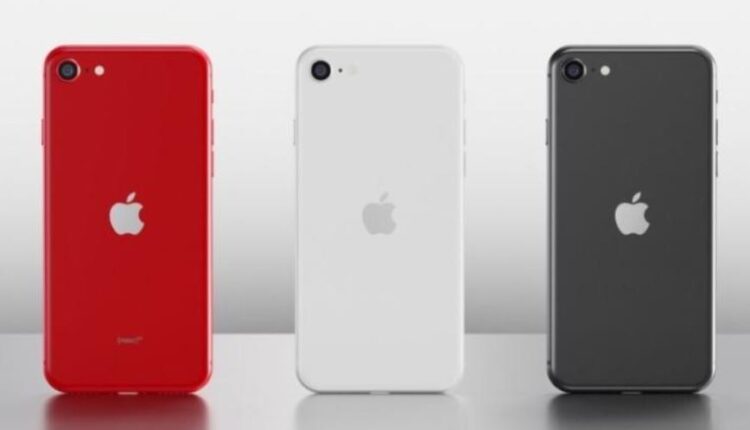 Mumbai: Apple will reportedly launch a new affordable iPhone on March. The Cupertino tech giant is also expected to launch an updated iPad. The speciality of this affordable iPhone is that it will come with support for 5G connectivity.

While nothing is confirmed yet, Apple is most likely to retain the design of the iPhone SE 2 or iPhone SE 2020 with the upcoming affordable smartphone. The iPhone SE 2022 is again expected to come with a single camera sensor where no ultra-wide-angle picture support will be there.

The device is roughly expected to come for $300. With the A15 Bionic SoC, the device should be capable of enhanced imagery and performance. It is worth noting that Apple might underclock the A15 Bionic for the iPhone SE 3.

There were many reports around the iPhone SE 2’s chipset being under-clocked. Regardless, the iPhone SE 2 is still one of the fastest and smoothest devices in the market. Later in the year, Apple is also expected to unveil the MacBook Air powered by the M2 chipset.

There’s no fixed timeline for the same, but it is expected to launch this year. The new iPhone SE 3 might rope in a lot of Android users, expect analysts. In India, the smartphone could launch around the Rs 40,000 price point, which has been the case with each and every iPhone SE device launched so far.