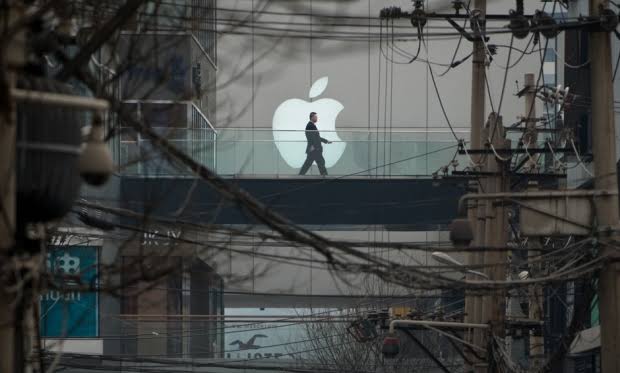 China: In recent weeks, Apple Inc. has accelerated plans to shift some of its production outside China, long the dominant country in the supply chain that built the world’s most valuable company, say people involved in the discussions. It is telling suppliers to plan more actively for assembling Apple products elsewhere in Asia, particularly India and Vietnam, they say, and looking to reduce dependence on Taiwanese assemblers led by Foxconn Technology Group.

The recent turmoil at China’s Zhengzhou ‘iPhone City’ plant propels Apple to shift its production. In China, Zhengzhou has as many as 300,000 workers working at a factory run by Foxconn to make iPhones and other Apple products. At one point, it alone made up about 85 per cent of the Pro lineup of iPhones, according to market research firm Counterpoint Research.

In late November, protests erupted at the world’s largest iPhone factory in central China as authorities at the Foxconn plant struggled to contain a COVID-19 outbreak while maintaining production ahead of the peak holiday season.

In videos protested online, the protesters were shouting “Stand up for your rights!” Riot police were present, the videos show. The location of one of the videos was verified by the news agency and video verification service Storyful, The Wall Street Journal reported.

After a year of events that weakened China’s status as a stable manufacturing centre, the upheaval means Apple no longer feels comfortable having so much of its business tied up in one place, according to analysts and people in the Apple supply chain.