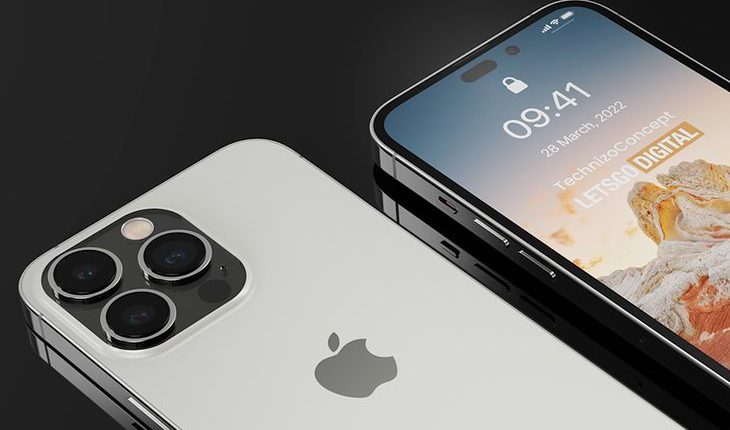 New Delhi: The iPhone 14 series will be released later this year. The forthcoming iPhone series is expected to have four new models, as it does every year, but there will be no “small” model this time.

This time, Apple is more likely to release the iPhone 14 Max.

This year, as speculated, Apple could kill the ‘mini’ iPhone as the content consuming world prefers a minimum of 6 inches display which the iPhone mini version does not have. Keeping both, the iPhone mini and the iPhone SE do not make sense either.

A tipster has already leaked the price of all four models. As per the tipster, the iPhone 14 Pro Max will be priced at $899, which roughly translates to around Rs 70,000. In India, though, the device could be priced slightly higher in India due to high import duty and GST. The iPhone 13 currently starts at a price of Rs 69,900 in India. The iPhone 14 globally will be slightly cheaper than the Max.