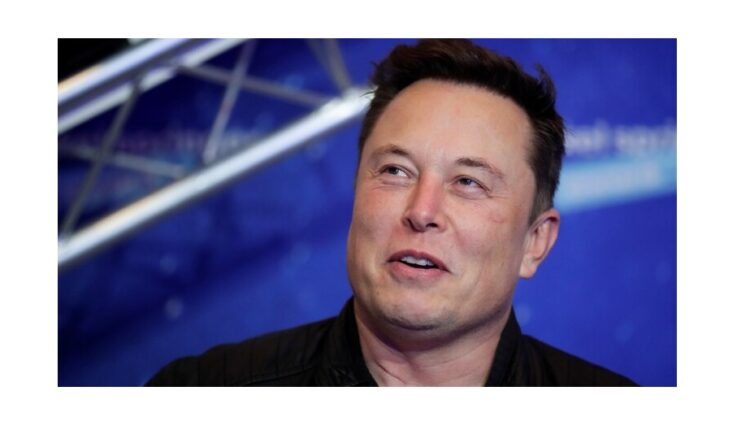 New York: Silicon Valley billionaire Elon Musk said on Tuesday he reached out to Apple Inc Chief Executive Officer Tim Cook “during the darkest days of the Model 3 program” to discuss the possibility of the iPhone maker acquiring Tesla Inc for a tenth of its current value.

“He refused to take the meeting,” said Musk, CEO of electric-car maker Tesla, replying to a Twitter chain which cited a Reuters story on Apple looking to produce a passenger vehicle by 2024 with new battery technology.

In 2017 and 2018, Tesla struggled with the production of the Model 3 sedan. Musk had informed the investors that the company was in “production hell” due to issues at its battery factory in Nevada. However, Tesla bounced back and gained profits.

On Monday, the reports of Apple working on a self-driving car was all over the internet. It was reported that the cars would be produced in 2024.