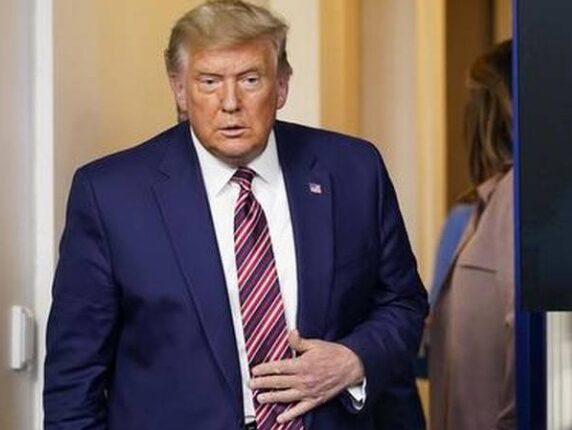 The panel of three judges deemed the case was without merit, saying the Trump campaign had not made specific allegations or provided proof.

The ruling is another major setback for President Trump in his attempts to overturn the 3 November election.

The 3rd Circuit Court of Appeals had been asked to consider a lower court’s decision to dismiss the Trump campaign’s attempts to invalidate millions of mail-in votes in Pennsylvania.

The lower court ruling had paved the way for the battleground state to certify Joe Biden’s win, giving him 20 vital electoral college votes and effectively the presidency.

In giving the appeal court’s opinion, Judge Stephanos Bibas wrote: “Free, fair elections are the lifeblood of our democracy. Charges of unfairness are serious. But calling an election unfair does not make it so.”

“Charges require specific allegations and then proof. We have neither here,” wrote Judge Bibas, who was nominated by Trump.