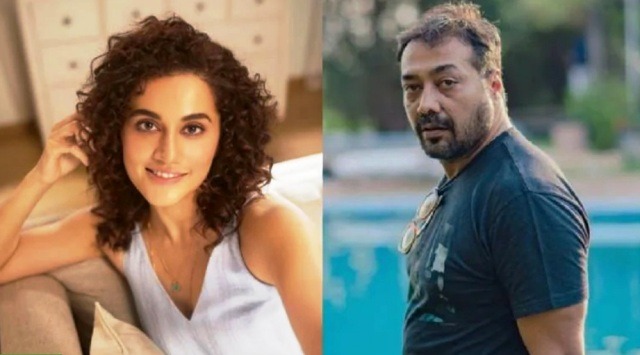 Charges of tax evasion have been brought against the now-dissolved film production company. Searches, which began on Wednesday morning, are being conducted at the offices of these agencies and residences of the people associated.

Commenting on the ongoing raids, Union minister Prakash Javadekar said the agencies only go after those against whom they have credible information. “The matter later goes to court,” the minister said. Both Anurag and Taapsee are known to be vocal about their criticism of the government. Anurag Kashyap, Vikramaditya Motwane, producer Madhu Mantena, and Vikas Bahl came together to found film production company, Phantom Films, in Mumbai in 2011. In March 2015, Reliance Entertainment procured 50 per cent stake in the company.

After a series of movies comprising both hits and misses, the company was dissolved in 2018 facing a sexual assault allegation on Vikas Bahl, brought by a former employee of Phantom.

Earlier this year, it was reported that Madhu Mantena bought the shares of Anurag Kashyap, VikramadityaMotwane and Vikas Bahl in a bid to revive the company. Each of the three held 12.5 per cent shares in the company. This deal converted Phantom Films into Mad Man Venture, a new company in a joint venture between Madhu Mantena and Reliance Entertainment with both holding 50 per cent stake in the present company