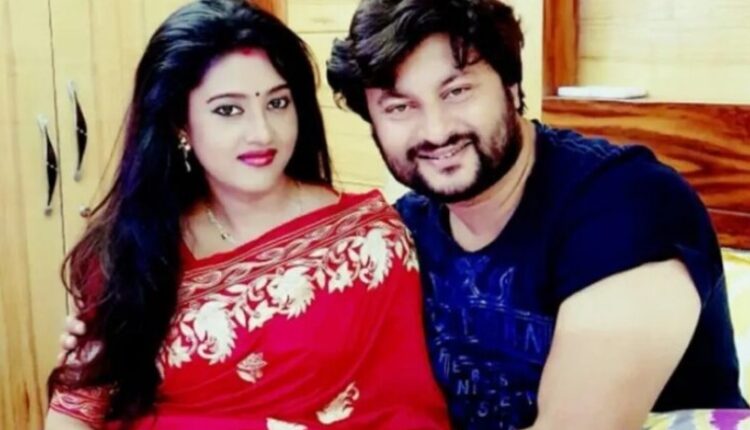 Bhubaneswar: Actor-turned-politician Anubhav Mohanty skipped the mediation session, which he was required to attend with his estranged wife Varsha Priyadarshini.

Though Varsha and her lawyer appeared at the mediation centre on the court premises yesterday, Anubhav was absent. He had earlier done the same on January 22.

Lawyer Smitaranjan Patnaik has been appointed as the counsellor in the case.

Notably, Varsha had first levelled allegations of domestic violence against the actor. She filed a case under ‘Protection of Women from Domestic violence Act’ before the SDJM, Cuttack. The actress had demanded alimony from her husband.

In response to the complaint filed by Varsha, Anubhav also filed a divorce pattern against his wife at Patiala Court.