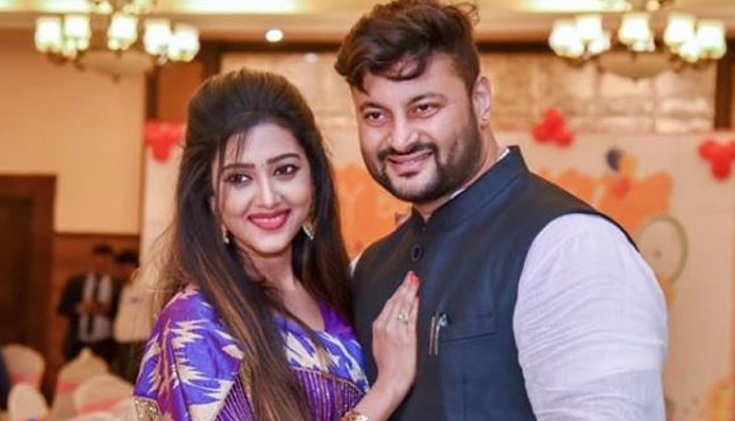 Cuttack: The marital discord between actor-turned-MP Anubhav Mohanty and his celebrity wife Varsha Priyadarshini continued to grow bitter after the latter filed a fresh complaint with the police alleging that attempts are being made to defame her.

Reportedly, the actress lodged a written complaint against her husband at Purighat Police Station in Cuttack late last night. In the complaint, Varsha alleged that attempts are being made to tarnish her image by making a video viral on social media.

The actress took the step after a video showing the celebrity couple indulged in a verbal duel surfaced on the internet.

Anubhav Mohanty on Friday presented himself before SDJM court here on his family feud case.

Anubhav told reporters here that he has attended the court by honouring the court and law and added that he has testified through his counsel.