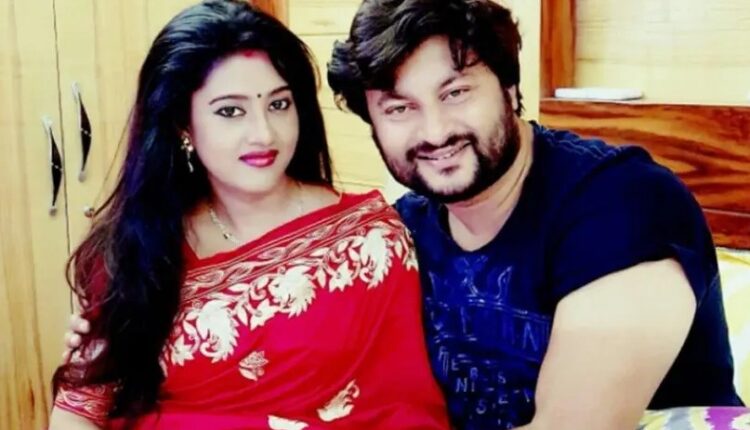 Varsha Priyadarshini reached the State Commission’s office in the morning to submit her response.
Anubhav told reporters that he has submitted his response before the Commission, but refrained from giving any information on the same.

Odisha State Commission For Women, Chairperson Minati Behera, said she discussed with both the parties and hoped that this will help find out an amicable solution to the issue.

Rajdhani Special Trains To Run On Revised Timings, To Have Stoppages At Prayagraj