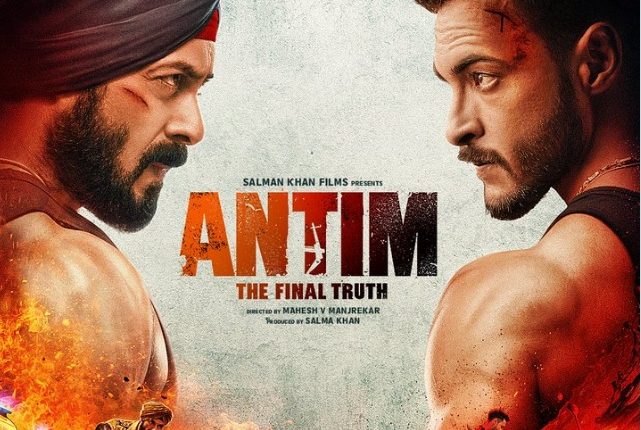 The film marks Salman Khan’s maiden onscreen collaboration with brother-in-law, Aayush Sharma. The two are pitted against each other in the film; while Salman plays an upright police officer, Aayush will be seen as a dreaded gangster.

Last year, in December, a teaser of Antim: The Final Truth was shared online.

Antim: The Final Truth is directed by Mahesh Manjrekar. Presented by Salman Khan Films, the film is produced by Salma Khan.