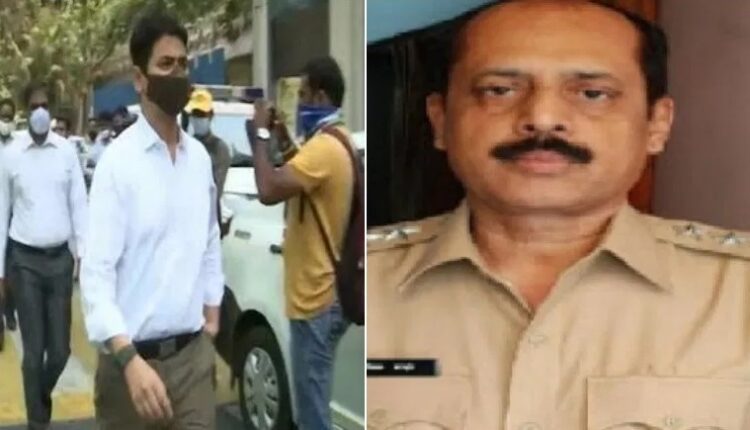 As per sources, Riyaz Qazi will be produced before a holiday court later on Sunday.

Riyaz Qazi, who was previously questioned by the NIA in connection with the murder of Mansukh Hiren, was transferred out of the Mumbai Police Crime Branch earlier in March.

Like Vaze, Kazi was also an Assistant Police Inspector in the Crime Intelligence Unit. Sachin Vaze is also being investigated in connection with the death of Thane businessman Mansukh Hiran, who was found dead in a creek on March 5.

Hiran’s Scorpio was allegedly used by Vaze to plant explosives outside industrialist Mukesh Ambani’s residence Antilia on February 25. He was arrested by the NIA on March 13.

The NIA took over both the cases last month from the Maharashtra Anti-Terrorism Squad (ATS) last month, following orders from the Union home ministry.

It has recorded the statements of more than 40 people, including former Mumbai Police commissioner Param Bir Singh and two deputy commissioners as well as a dozen cops from the crime intelligence unit, in connection with the Antilia case.