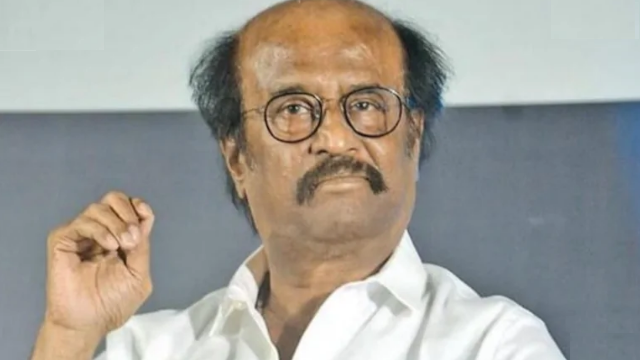 Chennai: Superstar Rajinikanth has been summoned by a judicial panel over his remarks in connection with 2018 violence at the Sterlite factory in Tuticorin.

The one-woman judicial panel investigating the case has summoned Rajinikanth to inquire about his remark that “anti-social elements” had infiltrated the protest.

The Tamil Nadu Police on May 21-22 in 2018 opened fire on anti-Sterlite protesters in Tuticorin. Thirteen people were killed in the firing. The police claimed that the collector’s office had come under threat from the protesters.

An order by the Tamil Nadu Pollution Control Board (TNPCB) for the closure of the Sterlite copper smelting plant at Thoothukudi triggered the protest in 2018. Rajinikanth later said that anti-social elements had infiltrated into the protest, leading to the police firing incident.

Rajinikanth stood firm on his comments despite facing severe criticism for altering his initial stance.

Reopening Of Puri Srimandir: Know About Timing, Schedule For Darshan