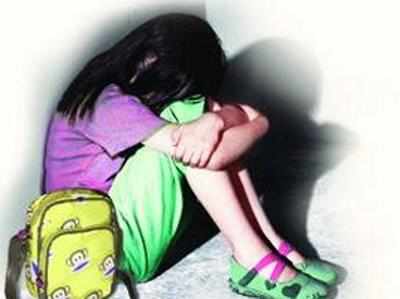 Another Minor Goes Missing In Nayagarh

Nayagarh: A three-year-old girl reportedly went missing while she was playing outside her house at Badhipatna village under Ranapur block in the district.

A similar incident was also reported in the district when a five-year-old girl initially went missing and later found dead in the backyard of her house.

According to sources, the minor girl was playing outside her house. However, she went missing. After a frantic search, family members of the victim lodged a complaint with Rajsunakhala police outpost in the district.

Acting on the complaint, police have begun an investigation into the incident.

It may be mentioned here that a five-year-old girl of Junagarh village in the district went missing while playing near her house on July 13. Her chopped body parts stacked in a gunny bag was found in the backside of her house later on July 23.

The incident had come to fore after girl’s parents attempted self-immolation in front of the State Legislative Assembly here on November 24. They alleged that Minister and local MLA Arun Sahoo is shielding the main accused Babuli Nayak.