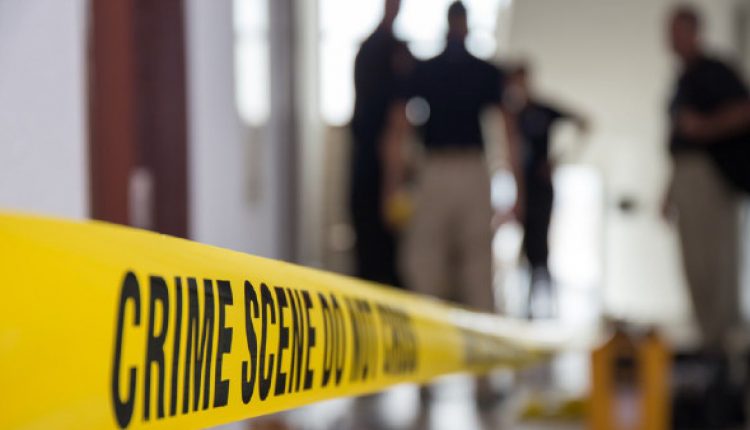 Another Man Beaten To Death For Alleged Sacrilege Attempt In Punjab

New Delhi: A day after a man was beaten to death for an alleged sacrilege bid at the Golden Temple in Amritsar, another person was killed in a similar incident this morning.

According to reports, residents of Nijampur village in Kapurthala district had allegedly caught the man from a gurdwara early this morning. They alleged that he was seen “disrespecting” Nishan Sahib (the Sikh flag) around 4 am.

Though the police team reached the spot and took the man into custody, Sikh groups insisted that he be questioned in front of them.

The man was killed by the locals after a scuffle with the police.