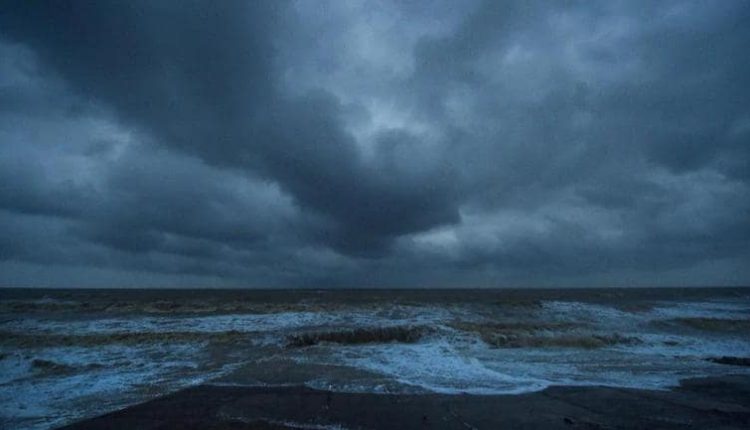 Bhubaneswar: A low pressure area is likely to form over northwest Bay of Bengal by August 19, informed the Meteorological centre in Bhubaneswar on Tuesday.

As a result, there is a possibility of widespread rainfall in Odisha from August 18. Heavy rainfall is expected in coastal areas.

Rainfall activity is likely to increase on August 19. While the state government is battling hard to tackle the situation, another low pressure that is likely to form over the northwest Bay of Bengal around August 19, has raised serious concern.

A flood-like situation has emerged in Odisha following incessant rains in various parts of the state including the upper catchment area of the Mahanadi river in Chhattisgarh. Mahanadi has breached the danger level in many parts triggering an alarm.

However, the state government is trying to minimise the impact of the flood by regulating the flow of water using the gates of the Hirakud Reservoir.