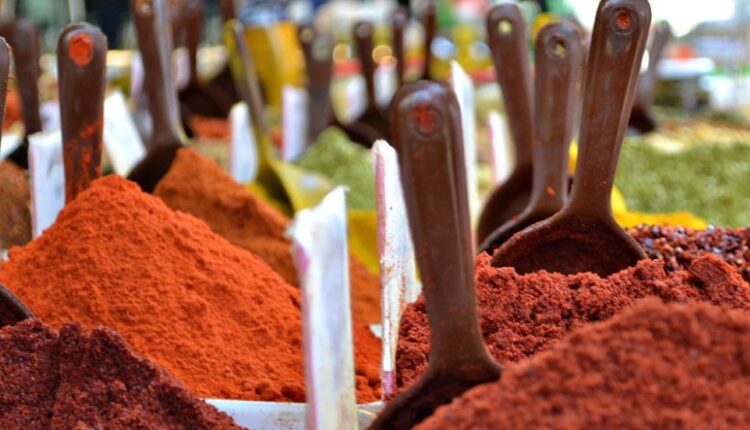 Acting on a tip-off, the police swooped the unit and confiscated the stockpile of duplicate spices.
Reportedly, during the raid huge cache of spurious turmeric powder and other spices has been seized, police said.

It is worth to be mentioned that during the past few days the Commissionerate Police busted several other adulterated food manufacturing units in the Jagatpur area.