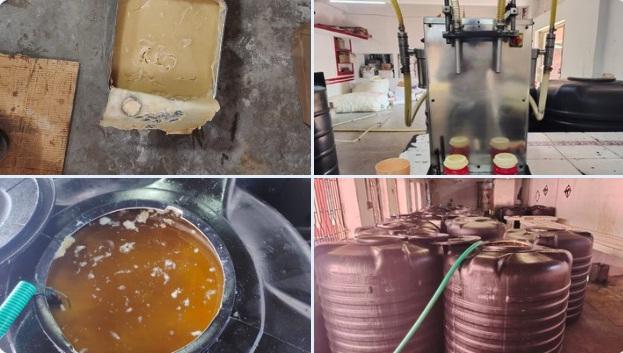 Acting on a tip-off, a joint team of Cuttack municipal corporation officials and police raided the ghee manufacturing unit and seized a huge quantity of fake ghee, some chemical and colour essence, and packaging materials bearing logos of various brands. Further investigation is underway.

Bigg Boss 14: Rubina Dilaik reveals She And Abhinav Shukla Were Headed For a Divorce