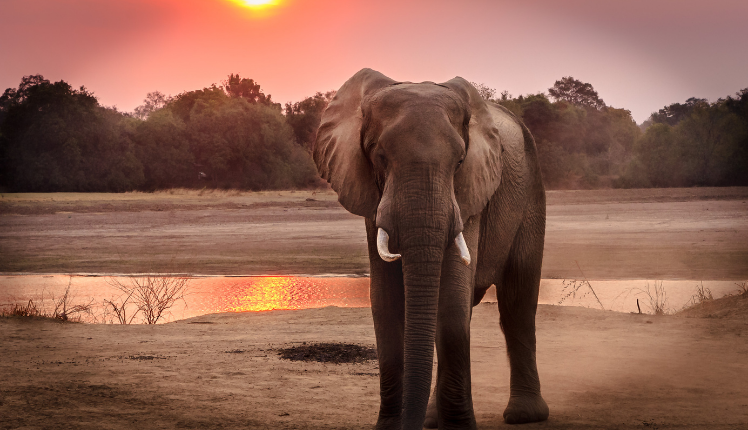 Cuttack: Another elephant with five gunshot wounds was found in Barsigaon forest of Narasinghapur (West) Forest Range under Athagarh forest division on Thursday.

According to reports, locals spotted the elephant moving in pain in a forest under Narainghpur West forest range under Athgarh forest division and informed the forest official about the same.

On being informed, the Forest officials reached the spot. However, sighting the officials, the tusker went deep into the forest.

Later, the BDO of Narsinghpur along with a veterinary expert from Satkoshia Forest Reserve reached the spot and started treatment after tranquillising it on Thursday.

Reportedly, the wildlife experts and veterinarians carried out a medical check-up and detected 5 gunshot wounds near the left ear, leg, trunk and on two different parts of the body of the elephant.

It is pertinent to mention that another elephant, who had also sustained gunshots in the Jaipur section of Narasinghpur forest range, had died even after treatment on Tuesday.

India schedule: When and Where to watch CWG 2022 Day 1 Telecast from Birmingham