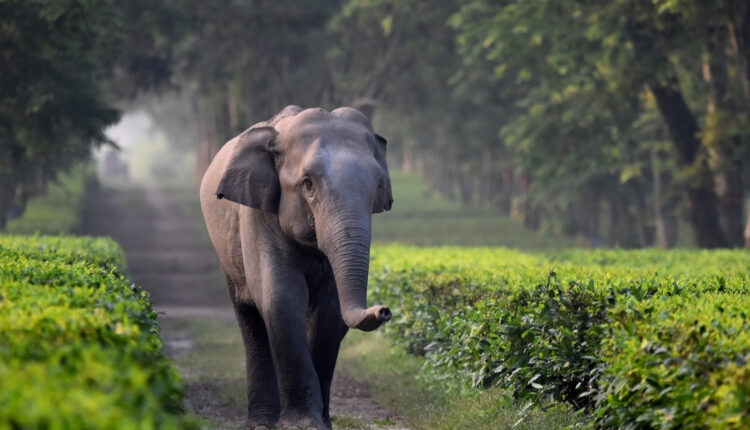 The latest fatality was reported from Tikarpada Forest Range under Satkosia Wildlife Division in Angul district, allegedly due to delay in treatment.

According to reports, the tusker is believed to be aged about 7 years.

Meanwhile, the forest department has launched an investigation into the incident, said sources.