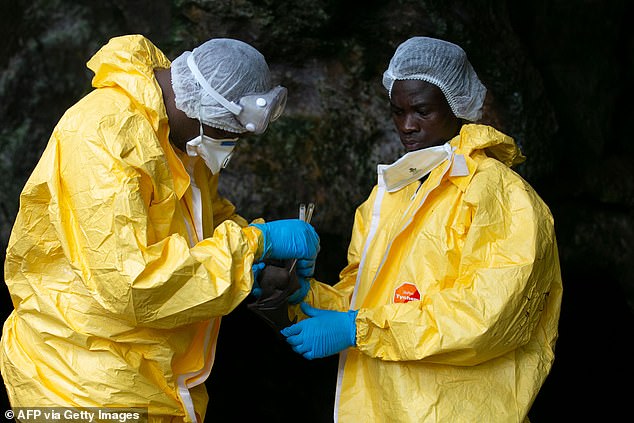 Another disease likely to hit the humanity soon

New Delhi: The scientist who had discovered Ebola has warned that another disease is more likely to hit the world.

Latest reports said that the world could be hit by another deadly virus, named as ‘Disease X’. The disease is likely to be as fast-spreading as the coronavirus and deadly as the Ebola virus.

This has been confirmed by none other than the scientist who discovered the Ebola virus itself in 1976. According to him, humanity must be cautious since more deadly diseases are likely to be discovered in the near future.

He said that the ‘Disease X’ is hypothetical, but could be deadly and might lead to another pandemic, wreaking havoc all around the world. The new and potentially fatal viruses might emerge from Africa’s tropical rainforests.

More disease can spread from animal to humans and have the potential to threaten life. The patient underwent an Ebola test, but doctors fear that it could be signs of ‘Disease X’ -which stands for unexpected, unrecognised diseases that are likely to follow the COVID pandemic, and cause worldwide trouble soon.