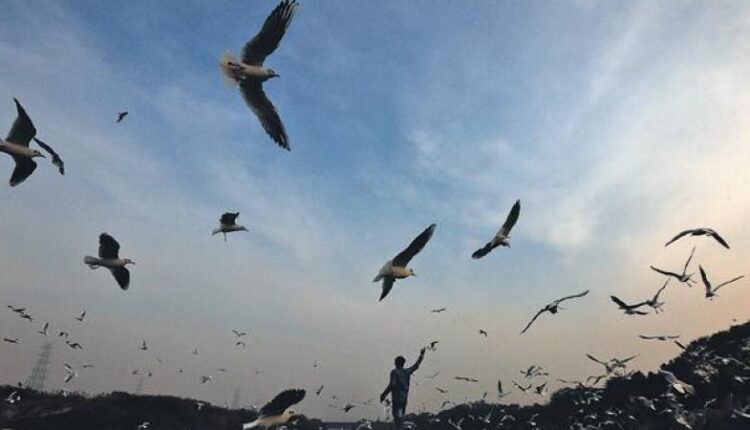 Mayurbhanj: The winged guests to Odisha are delightful to watch. Odisha truly is a bird watchers paradise. The annual bird census in different forest divisions in Mayurbhanj started on Sunday, officials said.

The survey will be done across water bodies in the district to assess the exact number for migratory birds that arrived in the district as part of their annual sojourn in winters. The waterfowl census is conducted either in the first or second week of January, annually.

The exercise is being conducted at over 100 water bodies in three forests ranges — Baripada, Rairangpur, and Karanjia — that are nearest to Similipal area.

While counting will be underway at nearly 46 placed under seven ranges in Baripada, each team has been provided with binoculars to trace the movements of the birds.

While 5000 domestic birds are estimated to be in the area, birds like Gadwall (dabbling duck), and little cormorant (Microcarbo niger), are also expected to be here.

Meanwhile, birds like grebe and Pachar species have arrived in the area for the first time.