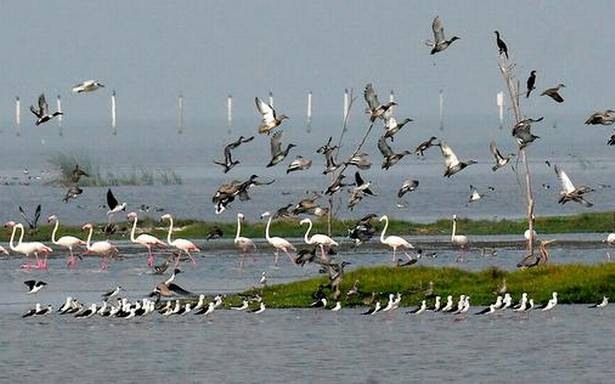 Forest officials said that as many as 21 teams comprising over 100 wildlife officials, experts & environmentalists are engaged in the headcount exercise which began at 6 am today.

While 19 of the 21 teams will do the counting on land, two teams are deployed in the water bodies for the annual counting.

The participants are mostly from Forest department, local NGOs and scientists from Mumbai.

Prior to the headcount exercise, all the members of the 21 teams were given special training at Chilika Development Authority (CDA) office yesterday.

Chilika Lake receives migrants from a wide range of breeding grounds extending from the north, central and east Siberia, China and Mongolia, and West Asian countries such as Kazakhstan.