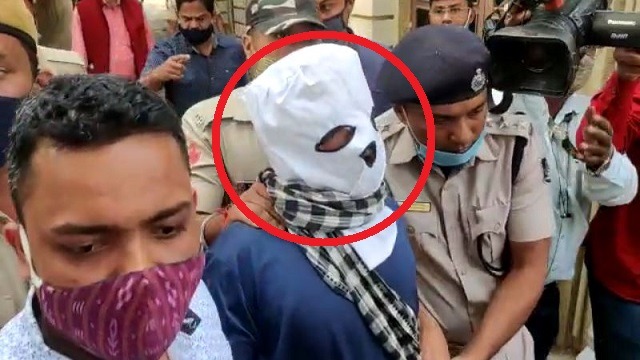 Bhubaneswar: In the latest development in the Anjana Mishra gangrape case, the CBI today took the main accused Biban Biswal on remand for two days.

The investigating agency will unravel the 22 years old truth behind the sensational gangrape case as the mastermind behind the conspiracy, Biban will face interrogation for two days in custody from today.

Reportedly, a five-member CBI team from Jharpara Jail has taken accused Biban to the CBI office under tight security. His health will be examined first following which there will be marathon interrogation.

The CBI will record the statement of the accused and will try to ascertain several unanswered questions in the 1999 Anjana Mishra gangrape case.