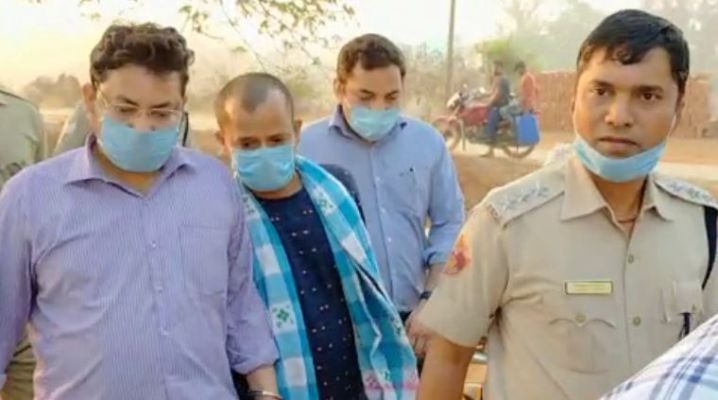 Bhubaneswar: Prime accused in the 1999 Anjana Mishra gangrape case, Biban Biswal has been sent back to judicial custody as his two days CBI remand period ended on Friday.

According to reports, Biban was reproduced before the Special CBI Judge Court here this afternoon and the court remanded him back to the custody of Jharpada Special Jail.

The court had granted two-day remand of Biban Biswal to the Central Bureau of Investigation (CBI) for further investigation into the sensational case. 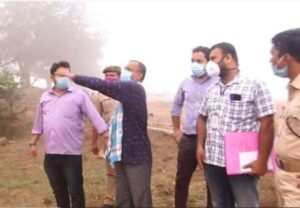 Commissionerate Police has arrested Biban, who remained elusive till 22 years, from Pune. Later he was handed over to the CBI.

Earlier in the day, the CBI sleuths had taken Biban to the crime spot in Barang on the city outskirts for crime scene recreation.

On Wednesday, a test identification (TI) parade was held in the Jharpada Jail here, in presence of a JMFC Srujnalin Mohanty, where the gangrape survivor identified the prime accused Biban Biswal.