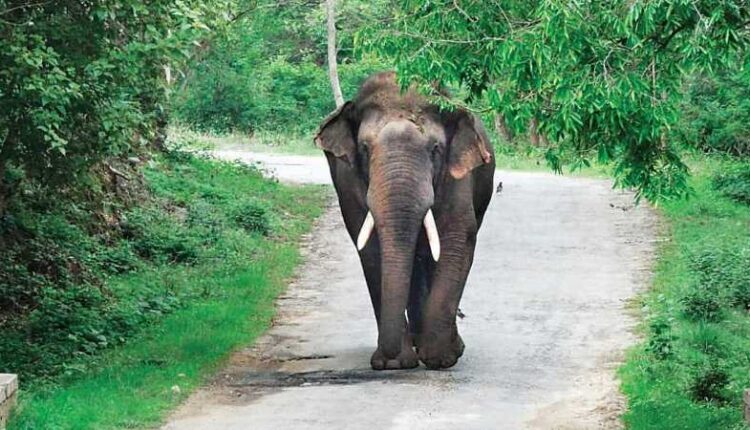 Angul: A minor boy was killed while his brother sustained critical injuries in a jumbo attack at Mandua village under Chendipada forest range in the district today.

The deceased has been identified as Shrikant Rout (13).

As per reports, the incident took place while Shrikant along with his brother Chandan Sahu (16) had gone to attend the nature’s call this morning. Meanwhile, a tusker attacked the duo. Later, locals rescued both the minor in critical condition and rushed them to a nearby hospital, where Shrikant was declared ‘brought dead’. However, Chandan’s health condition is stated to be critical.

Soon after the incident, family members of the deceased along with villagers gherao the Chendipada Range office demanding compensation under existing government provision.