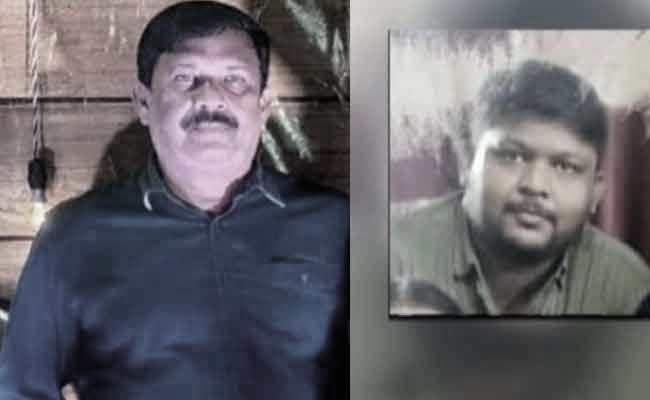 Angul: A father-son duo of Angul district landed in trouble and were eventually arrested for allegedly duping a youth on the pretext of giving him job at a multinational company.

The accused have been identified as Ghanashyam Mishra and his son of Similipada area.

According to sources, one Pranabandhu Jena of Benagadia in the same district was allegedly duped by the father-son duo of Rs 4.50 lakh on the promise of landing him a job in the Tata Company.

Reportedly, the accused received the money around three years ago, however, did not provide the youth with a job.

With no other options left, Pranabandhu lodged a police complaint.

Based on this, a case was registered at Colliery Police station and the accused were arrested.

US Aviation Body Orders Extra Inspections Of Some Boeing 777s