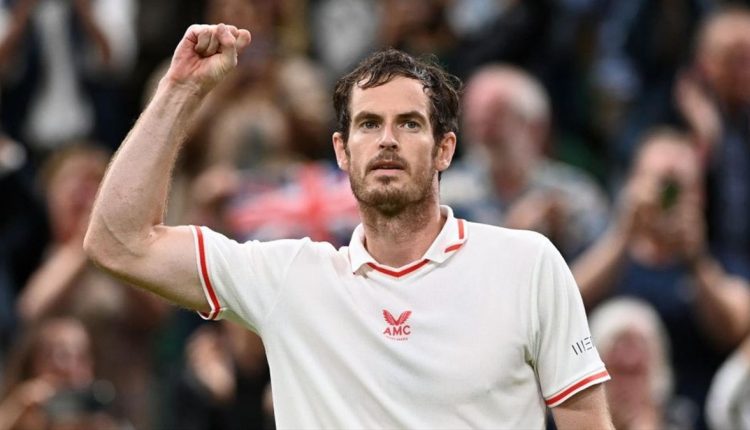 Former No.1 Murray will face either Oscar Otte of Germany or France’s Arthur Rinderknech for a place in the last 32.

His last appearance in the singles tournament at Wimbledon four years ago ended in a five-set loss to Sam Querrey in the quarter-finals.

Wimbledon, which was cancelled last year, is operating at just 50% capacity until the finals weekend when 15,000 people can attend the championship matches.