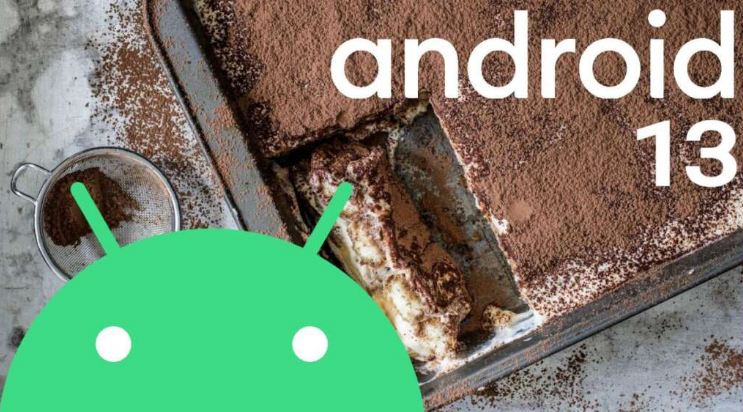 New Delhi: Android 13’s first developer preview has confirmed it is sporting the codename after an Irish coffee-flavoured dessert “Tiramisu.”

For those unaware, Tiramisu is a coffee-flavoured Italian dessert. It is made of ladyfingers dipped in coffee, layered with a whipped mixture of eggs, sugar, and mascarpone cheese, flavoured with cocoa. The recipe has been adapted into many varieties of cakes and other desserts and will now flavour the upcoming Android operating system.

Reportedly, 9to5Google spotted the codename in the debut developer preview under “Android Version” in the “About Google” menu. The Italian dessert has been cropping up in commits since July last year.

The developer preview of Android 13 brings several changes that benefit developers and make improvements to privacy, Material You, language controls, and more. These early previews are meant for developers rather than end-users.