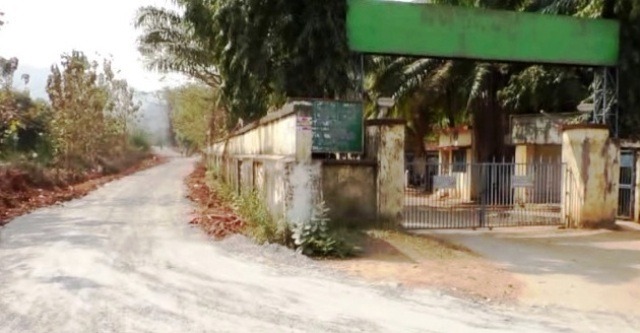 Andhra Pradesh alluring bordering villagers to come to its fold!

Rayagada: The Andhra Pradesh government is enticing the people of bordering areas to come to its grip. A bridge is now built for a family of  25 families as part of its ploy.

The length of the bridge is nearly 40 metres and two of its pillars in Andhra jurisdiction and the other two in Odisha. Sources said the Andhra government is constructing the bridge on a war footing before gram panchayat polls end.

The Andhra government has also been establishing schools and mobile towers at Sanalukuti village near Ladda to woo the people, observers said and added that although the signboard at the site has been removed by the government, its activity to influence the villagers through developmental works continues.