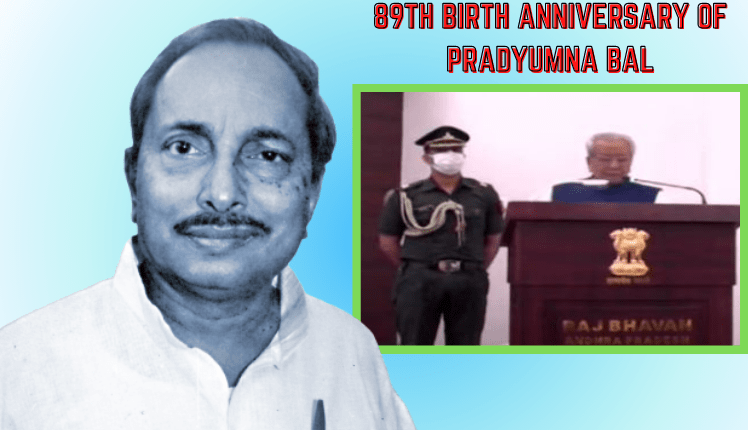 Addressing a function to mark the occasion through video conference, Andhra Pradesh Governor said that Bal had created a special identity for himself in politics, social service, and journalism.

Bal who started his public life as a student leader always gave importance to values in life and never compromised on them, he said.

“In those days, Pragativadi’s Sunday write-ups, which were written by Pradyumna Bal had created a revolution in the political arena of Odisha. Known for his Maati, Maa, Manisha slogan, he became an eminent leader of Odisha. He was a nice, kind-hearted, and honest person. I’ve always had a lot of respect for him. As a noted parliamentarian and journalist, Mr. Bal actually defined the meaning of journalism. He proved that practically, the pen is mightier than the sword,” he said.

“Bal fought for the self-respect of Odia people and welfare of the downtrodden throughout his life. He was one of the great persons who gave direction to the State’s evolution after Independence. His ideas and values have become more relevant in present society and we should go forward basing our lives on these,” Harichandan added.