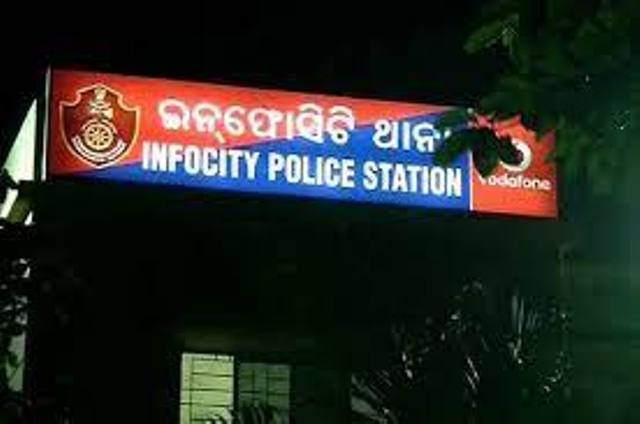 Bhubaneswar: The Orissa High Court on Friday reprimanded an inspector-in-charge and directed the Bhubaneswar DCP to bar the cop from field posting in connection with the sensational Anand Tappo murder case.

Apart from remaining away from the field posting, IIC Samita Mishra will be sent to the Biju Patnaik State Police Academy for training for being serious and sensitive on such cases.

The Court also directed DCP Prateek Singh to monitor the investigation into the case.

The IIC had allegedly not received the complaint from the Annad Tappo’s father who had accused International hockey player Birendra Lakra of murdering his son.

In February, Birendra Lakra had informed Anand’s father Bandhan Tappo that Anand had died by suicide at a flat under Infocity police station in Bhubaneswar.

When Bandhan reached Bhubaneswar, Birendra had fled the spot. Bandhan had found cut marks on the neck of his son. Leveling murder allegation, he had moved police station. But, the IIC didn’t receive his complaint.