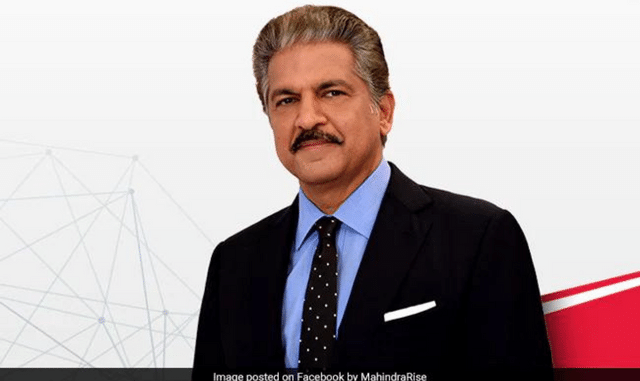 New Delhi: Today, on Father’s Day, business tycoon Anand Mahindra penned a heartfelt post along with a photo on Twitter.

Mahindra reflected on his fond recollections of his father and expressed his desire to return to the airport to greet him again.

“As a child, it was always special to be allowed to go to the airport to see my father off or greet him on his return from business trips. On #FathersDay I think of him & wish I could go to the airport again to welcome him back…,” tweeted Anand Mahindra while a retro picture in which he holds a bouquet in his hand standing with his father.

So far, the post has garnered around 10K likes more than 400 retweets, and the numbers are just rising. People have left a variety of comments in response to the share.