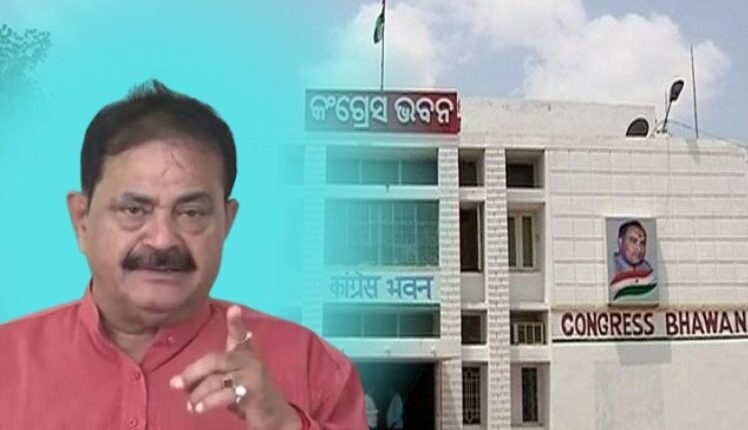 Bahinipati has been vocal about OPCC leadership in the past and again similar statement reflected that all is not well within the faction-ridden party.

Speaking to media persons, Bahinipati said, “I will certainly raise the issue and put forth this demand before the Odisha-in-charge and other officials of the party that an MLA should be appointed as the PCC president.”

“A new face should be the PCC president. He may be Suresh Routray, Barabati Cuttack MLA Md Moquim or any other, but it should be an MLA, and we will welcome the move,” he said.

Education Will Act As A Bridge Between India & Australia: Piyush Goyal