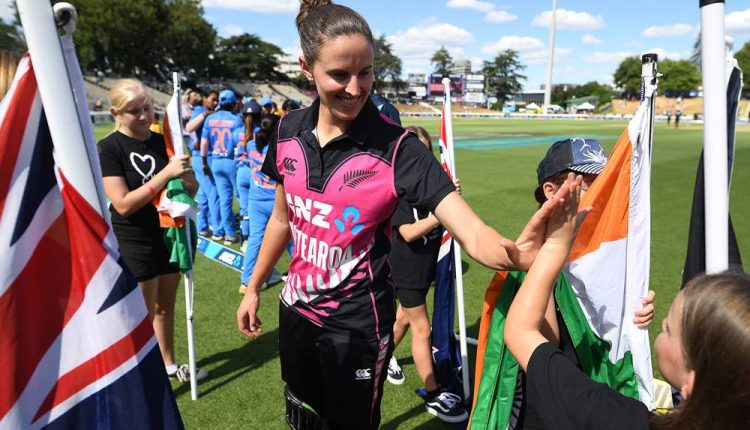 Wellington: New Zealand vice-captain Amy Satterthwaite has retired from international cricket after a glittering 15-year career at the top level.

New Zealand’s most-capped women’s ODI player made the decision after being advised she would not be offered an annual New Zealand Cricket playing contract for the 2022-23 season.

Satterthwaite will continue to play domestic cricket for the Canterbury Magicians and has a contract with the Manchester Originals in the Women’s Hundred in August.

Satterthwaite reflected on a special career in the international game.

“It is with a degree of sadness that I announce my retirement from international cricket,” said Satterthwaite.

Satterthwaite retires having played the most ODIs of any New Zealand female player (145) and having scored the second-most runs (4639) in 50-over cricket for her country.

The 35-year-old also holds the joint record with Sri Lanka legend Kumar Sangakkara for most consecutive ODI centuries (four), following her scintillating run with the bat over 2016/17 summer.

Minor Girl Blackmailed, Raped In Sambalpur’s Kuchinda; 1 Held, Another On The Run

Not Governor, Bengal CM To Be Chancellor Of State-Run Varsities