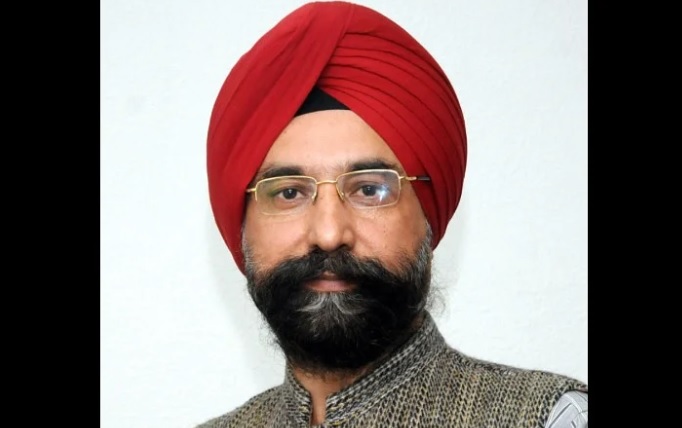 According to reports, the incident occurred after the driver lost control over the wheels and the vehicle turned turtle after hitting a divider on Anand-Bakrol road at around 9 pm.

The driver as well as Sodhi were immediately taken to a nearby hospital by the locals.

Reportedly, the health condition of both are stable, said sources.