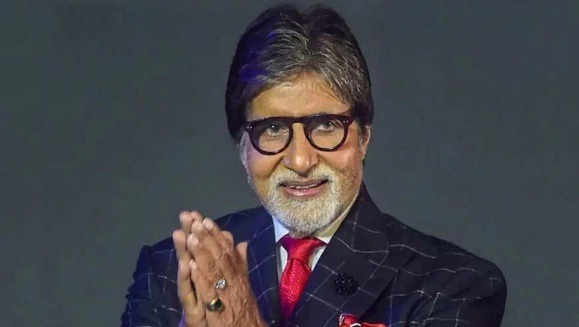 New Delhi: Bollywood veteran Amitabh Bachchan has updated about his health condition and wrote about undergoing a surgery due to a “medical condition.”

Soon after he shared the update, his fans and well-wishers started praying for his speedy recovery.

Last year, Big B and three other members of his family – Abhishek Bachchan, Aishwarya Rai Bachchan and Big B’s 9-year-old granddaughter announced in July that they had contracted COVID-19. The family stayed in Mumbai’s Nanavati Hospital until their recovery.