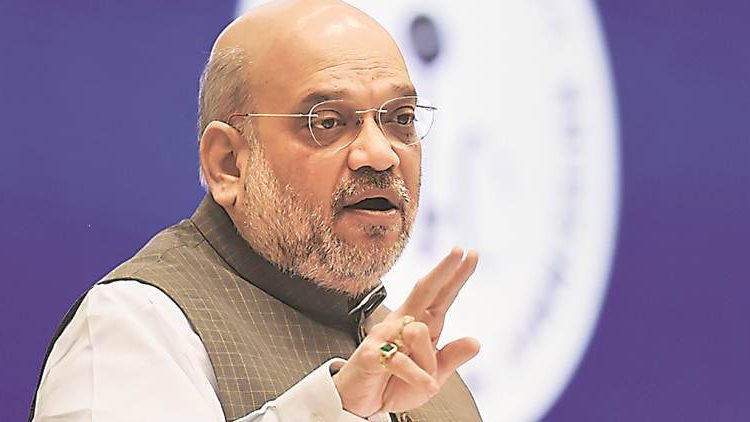 Kolkata: Union Home Minister Amit Shah’s proposed visit to West Bengal on November 5 for a meeting of the Eastern Zonal Council has been postponed for the time being, a top official here said.

The official also said that the letter received from the Ministry of Home Affairs (MHA), apprising the state government of the development, had no mention of any fresh date.

He maintained that the reason behind the postponement was not clear.”The proposed meeting of the Eastern Zonal Council has been postponed for now. It will now take place on a different date. Union Home Minister Amit Shah will not be visiting the city next week. We have no idea why it was postponed,” the bureaucrat said.

“We have not been given another date for the meeting as yet,” he stated.

Apart from Bengal Chief Minister Mamata Banerjee, Shah, who is the chairman of the council, was scheduled to meet her counterparts from Bihar, Jharkhand, Odisha and Sikkim to discuss various issues, including those related to inter-state boundaries, the official said

“The meeting would have focussed on unsettled issues among these states, including those related to boundaries, besides work for completion of the eastern freight corridor,” the top official added.<br>         In 2018, Bengal had hosted a meeting of the council chaired by then Union home minister Rajnath Singh.

Notably, Banerjee, who is also in-charge of the home portfolio in the state, recently skipped the ‘Chintan Shivir’ convened by the Centre at Surajkund in Haryana.

Another 57 COVID-19 patients recover in Odisha