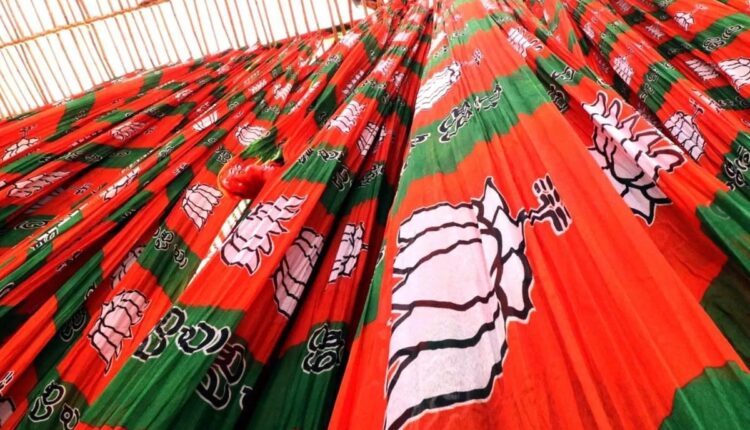 Amit Shah to release manifesto for UP polls in Lucknow today

The manifesto was earlier scheduled to be released on February 6 but was postponed as a mark of respect to the iconic singer Lata Mangeshkar who died due to multiple organ failure on Sunday.

“The Union Minister for Home and Cooperation, Amit Shah will release the BJP’s ‘Lok Kalyan Sankalp Patra’ on February 8, 2022 in Lucknow, Uttar Pradesh,” the party said in a statement.

The polling for the first phase of the Uttar Pradesh Assembly elections will be held on February 10.