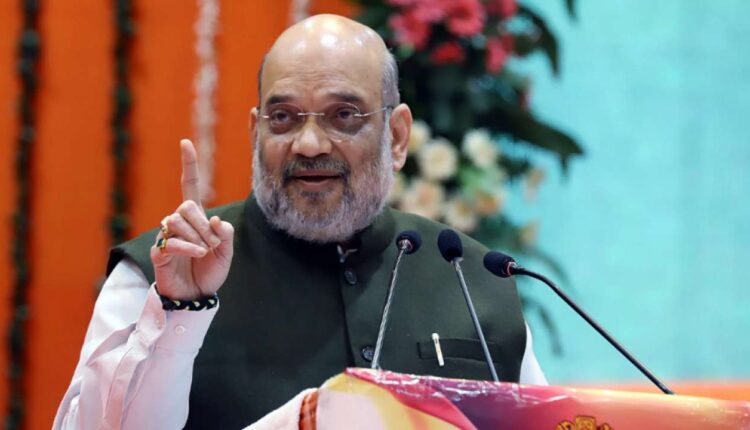 Kolkata: With union home minister Amit Shah scheduled to arrive in Bengal on Thursday on a two-day visit, speculations have started in the Bharatiya Janata Party (BJP) state unit on the message he might give to the party’s rank and file where dissent and divisions have surfaced in the recent months.

Bengal BJP leaders said Shah will meet top state office-bearers, departmental heads, legislators and members of Parliament at 2pm on Friday at a hotel on the eastern outskirts of Kolkata.

This is Shah’s first visit to Bengal since the March-April assembly polls in 2021. The BJP won 77 of Bengal’s 294 seats while the Trinamool Congress (TMC) bagged 213. However, the BJP’s tally has actively come down to 70 after the party lost two assembly seats to the TMC in by-polls and five MLAs joined the TMC without resigning from the BJP.

On Thursday evening, Shah will address a BJP rally at Siliguri town in north Bengal where the party has more presence than the south Bengal districts. Earlier in the day, he will be attending two programmes of the Border Security Force (BSF) at North 24 Parganas district in south Bengal.

On Friday morning, Shah will fly to north Bengal to visit the Teen Bigha border with BSF officials. He will fly back to Kolkata. After meeting BJP leaders in his hotel, Shah will attend a cultural event to be held by the union ministry of culture to celebrate the inclusion of Durga Puja in UNESCO’s list of Intangible Cultural Heritage. The event will be held at the Victoria Memorial Hall.